It's not 'Oover, I'm just getting started! 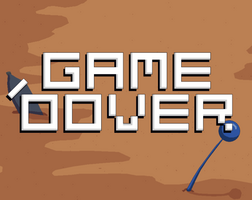 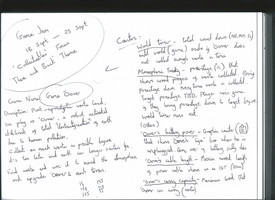 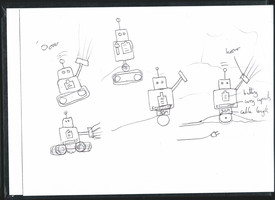 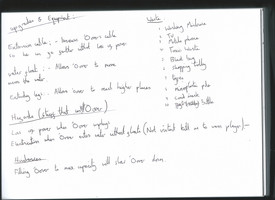 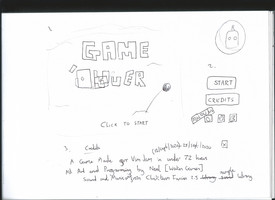 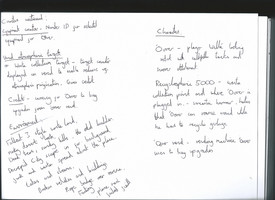 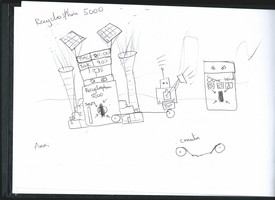 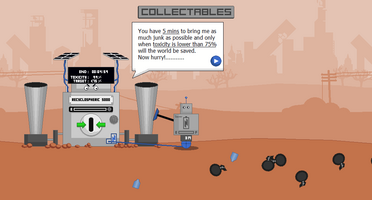 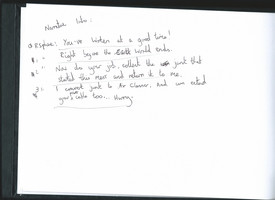 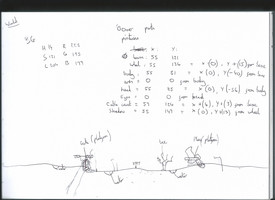 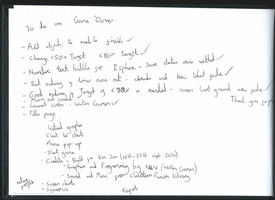 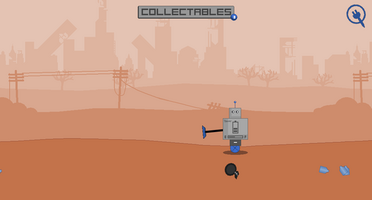 It's been about 8 weeks since I participated in my first game jam and I have to admit there is no other experience quite like it. The rush of finishing and submitting a game where players can play and give feedback is an amazing feeling. I chose to take part in one of the biggest game jams to date, VimJam2020 - 8 Bits to Infinity; a week long jam with over 2000 entrants and 468 game submissions. I was immensely proud to have obtained 77th place overall, learning more about game development in those 7 days then any other time spent tinkering in this hobby.

The games submitted for the jam had to include two main constraints; a focus on collectables and the theme 'There and Back'. I decided instantly that I wanted a WALL-E inspired game - basically robots in a wasteland collecting junk to save the world.  Maybe it was the current global pandemic we are all too familiar with at the moment, but it felt right to create something in a post-apocalyptic space. So I decided to create Game 'Oover, a 2d action game where you play as 'Oover, hoovering up junk to save the world from total destruction.

Implementing both the focus and the theme into the game was really natural to me, yet looking back I believe this was down to sketching out a few ideas first, as well as a bit of luck. Scoping the game out in the first couple of days was fairly painless, although it was very easy to over scope given only seven days to make a game. As this was my first game jam I wanted to make a complete mini-game with a beginning, middle and end which was not easy! I had plans for multiple terrains in the wasteland, including lakes, rope bridges, and cliff faces where 'Oover could collect enough junk to fabricate upgrades to his abilities; such as water floats and extendable appendages to navigate through these terrains. But alas! Given the available time I had, my scope was halved and then halved again to fit all the essentials into the game.

Looking back at the experience, there were no major bugs I had to contend with. The game has a simple concept so fortunately the programming was fairly simple too. There were a few compatibility issues with exporting the game to run in HTML, such as skewed graphics which I had never contended with before, but making some compromises with the graphics sorted this. The hoover physics was also new to me but I was able to figure this out pretty quickly. The biggest hurdle for me was the UI design aspects and getting the game difficulty just right. This is where the feedback post submission was extremely valuable.

'Oover has a battery indicator on his body in which when he is unplugged from his power cable will deplete rapidly, and 'Oover stops dead once the battery runs out. I wanted this concept to be a challenging and fun feature which fits the theme nicely. I unfortunately set the battery depletion too quickly however, and players were generally left more frustrated than entertained. Post game jam I have revisited the battery, making it more forgiving and enabling 'Oover to slowly come to a stop once the battery empties. I also took all the other feedback onboard, mixing music and sounds, full screen and A and D keys replacing the arrow keys.

I have recently taken part in a second game jam with a separate game and instantly felt far more confident with the knowledge I had gained from making Game 'Oover. I will be participating in more game jams soon - It's not over until it's 'Oover!

Game 'Oover has been improved and is ready to play now. Go check it out.